Blogging is an easy way to share your knowledge with the world. But due to lack of knowledge of money and technology, many people are consumed. One of the biggest problems facing a blogger is to set up a Superfast Sarver for your blog. So that his blog could perform better than others and Google could also rank it well. 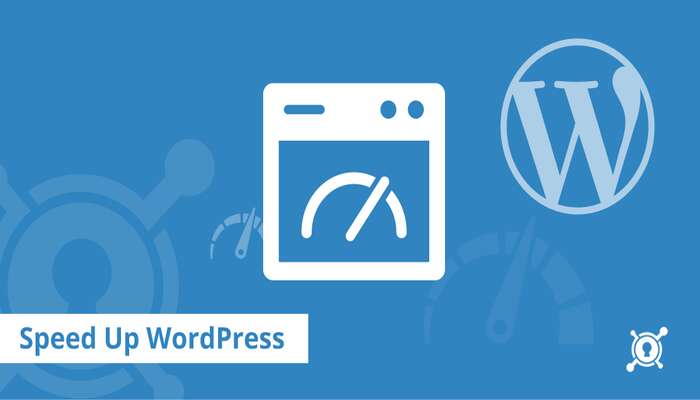 Suppose you have hosted your site on Shared Hosting and there is good traffic on it and you do not have any problems, so this is a great thing. But suddenly one day you get a mail from the hosting provider that says, “Our server cannot load your site due to high traffic. You must upgrade the hosting plan.

“In most cases, a non-technical blogger feels uncomfortable, dissatisfied and helpless. Now if he upgrades the plan, he will have to pay a lot of money for it. If he buys a better VPS, Dedicated or Managed WordPress Hosting, then he will have to pay approximately $ 100 every month.

How to Optimize WordPress for High Traffic Site

You will need a little coding knowledge for the way I am telling you the superfast server setup. Only then will you be able to configure the server correctly.

Otherwise, you will have to hire a developer for server setup. You can hire me, I also do development work.

Talking about performance, Google Cloud and Amazon AWS have the topmost hosting but their plans are much higher. That’s why we would choose a service provider who is also compared to them, but their plan price is cheap.

These three offer lighting fast cloud hosting server at a low cost. I use the DigitalOcean server. Because of its India, I also have the data center. The site loads fast in India.

CloudWays can also take its Managed Server if you wish. But its price will almost double. It is, therefore, better than we install and install WordPress with manual setup & configure.

Un-managed server and DigitalOcean cloud hosting are many ways to set up servers for WordPress. I think it’s better to run WordPress with Nginx (LEMP stack) on the Ubuntu server.

Because Nginx software is much faster than Apache. I have already told about LEMP stack WordPress Install on Ubuntu

If talking about the fastest WordPress themes then I would recommend you to use the themes of StudioPress and MyThemeShop Because it is the fastest loading and SEO optimized.

After setting up the server, it comes in the Cache plugin, so I would advise you to use Server Cache (FastCGI Cache) without using any cache plugin. Because FastCGI is faster than the cache plugin. I have already told about it,

If you do not want to use FastCGI Cache, then I would advise you to use the WP-Rocket cache plugin. Because it is better than all other cache plugins. You can also use free cache plugins such as WP Super Cache, W3 Total Cache or Fastest Cache, but all of them have to face some issues. Also, I would suggest enabling the Opcode Cache to fast PHP performance. After this, you do not need Varnish, Redis, Memcached.

After all this, you need the best CDN provider. I will suggest two CDN (content delivery network). Both of them offer the best service. Now you can decide whether to use free CDN or Premium.

How to Increase Domain Authority of Website/Blog
What is Advantages and Disadvantages of Internet
How To Start a WordPress Blog in 2021
How to Install WordPress Manually with Easy Steps
Tags: WordPress Guide, WordPress Tips, WordPress Optimization